Members of the city council, along with officials from the Stonegate Buildings development company, gathered under the hot sun in the empty lot at 172 Ave. F to commemorate what will soon be an 18-unit apartment building.

“Stonegate has had tremendous success in many cities … Today, we’re proud to add Bayonne to that list as we embark on reshaping the landscape of this city,” said Steven Gelbtuch, who heads the development company along with his business partner Nat Amsel.

Rent for two-bedroom units will be $2,100, while one-bedroom apartments will be priced at $1,800, Gelbtuch said.

The building will also feature several amenities including a fitness center and a rooftop deck with views of the Bayonne Bridge, Statue of Liberty and the Manhattan skyline.

It will also feature a two-story parking garage for tenants of the building.

“I’d like to welcome Stonegate to Bayonne,” Nadrowski said. “This is our first real development here on the east side (and) this fits with our administration’s promise to bring new development to Bayonne, move Bayonne forward and revitalize this area.”

The development company plans on applying for a five-year tax exemption, according to Gelbtuch, who told The Jersey Journal that the tax exemption is “in the works.”

The tax exemption would allow the company to pay no taxes to the city in the first year, and would then see their percentage of payments to the city increase by 20 percent each year for the rest of the exemption’s life span.

The company, which just recently knocked down a two-story building on the property, will begin construction on the new project next week, Gelbtuch said.

The developers expect the building to be completed by the end of 2018. The total cost of the project will be $4 million, Gelbtuch said. 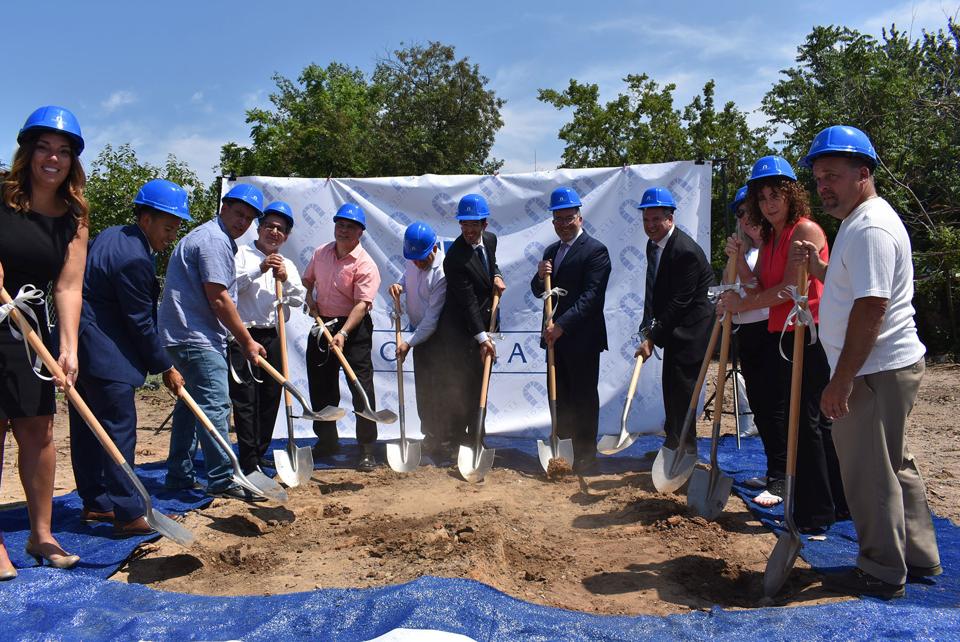 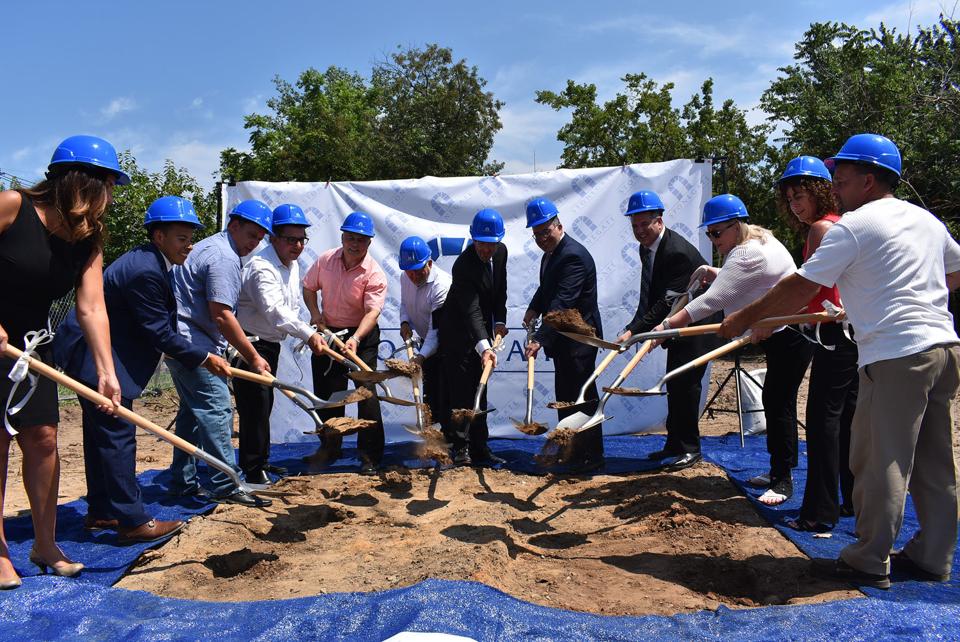 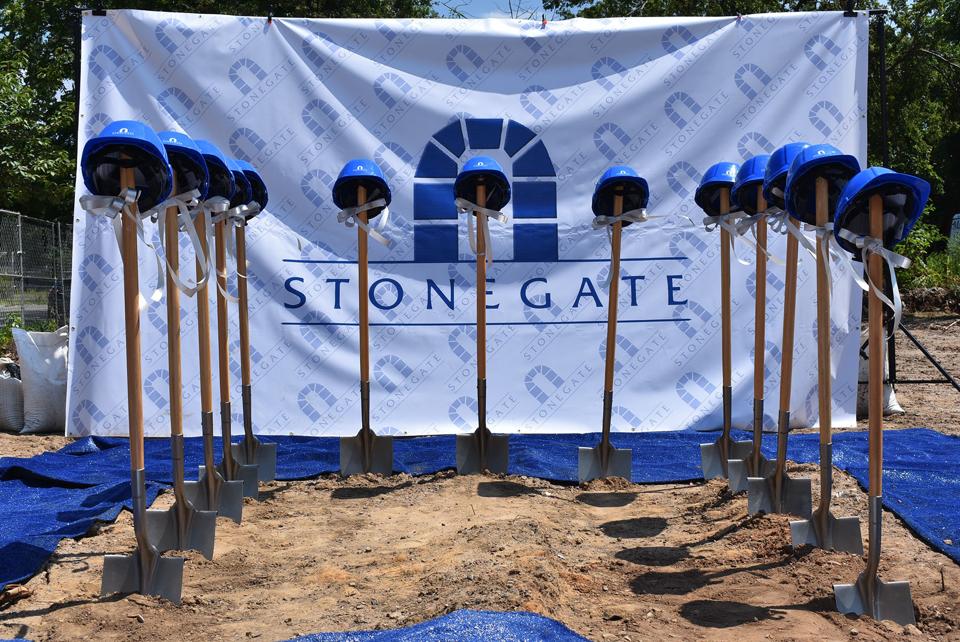 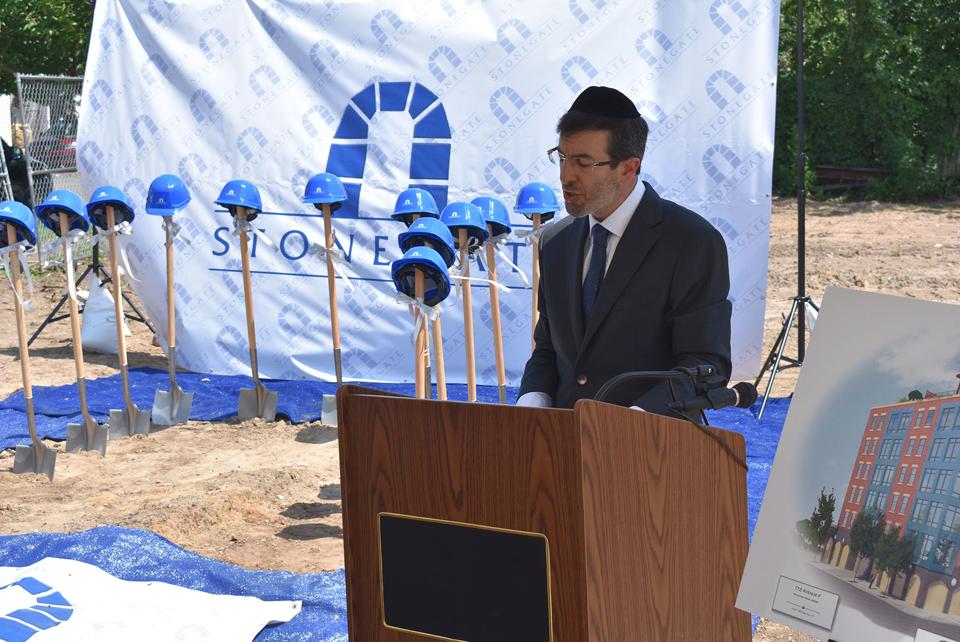